Within the scope of project GOP-3.2.1-11-2012-0045 GYŐR-PÉR REPÜLŐTÉR Kft. received a non-refundable subsidy of 27,49%, amounting to 123.155.200 HUF, for the tender named “Development of logistics centres and services” as part of the New Széchenyi Plan. As part of the 450 million HUF investment realised in the community Pér a state of the art instrument landing system will be implemented.

The aim of the project is to meet increased customer demands and to broaden service capacities. Previously, the airport did not possess an ILS, counting as a standard in Europe, which meant that adverse weather conditions could force arriving planes to take to alternative airports. Thanks to the instrument landing system the company is able to receive arriving aircraft independently of weather conditions.

The total investment cost amounts to 448.000.000 HUF which greatly increases the usability of the airport and adds to the service quality and turnover of the company. 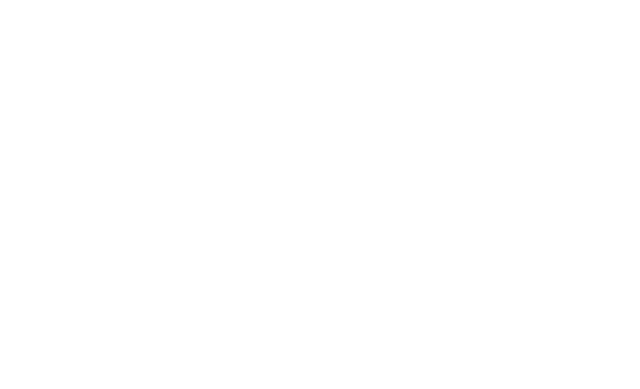 You can check our new prices at here.

Thank you for your understanding!